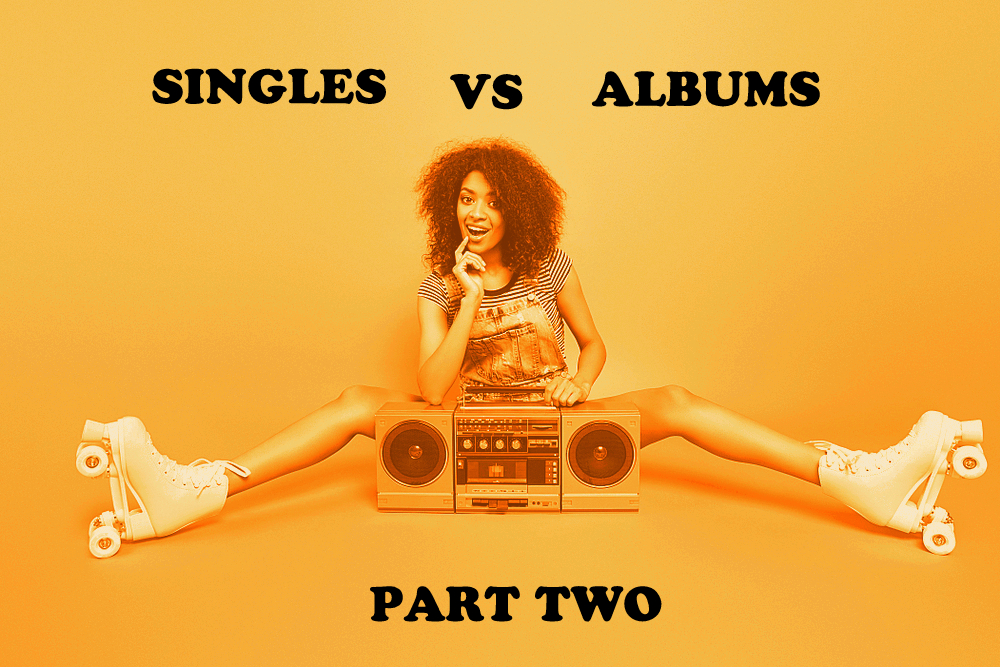 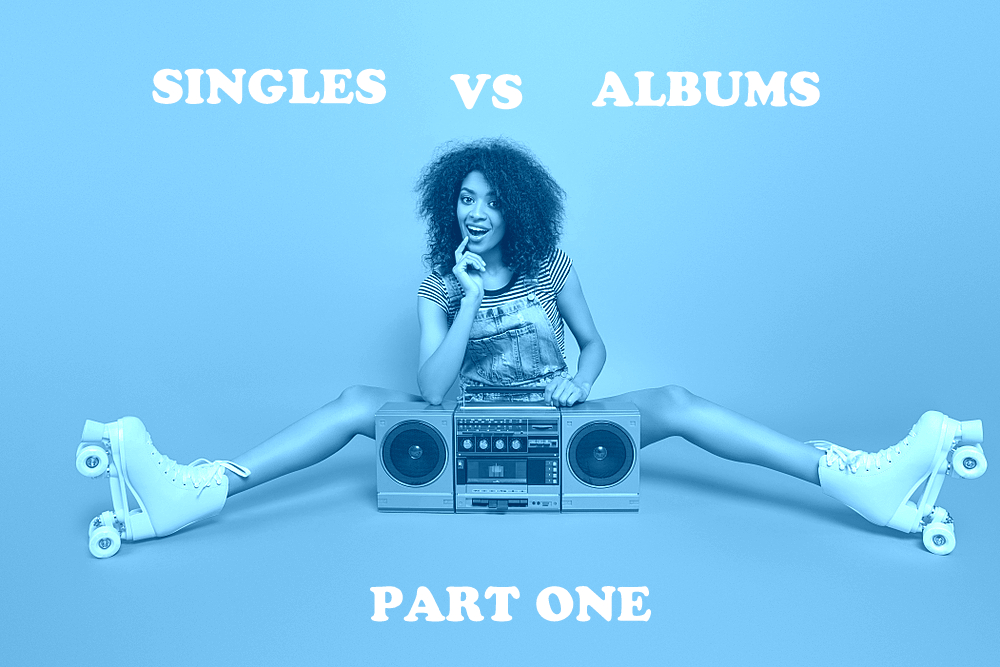 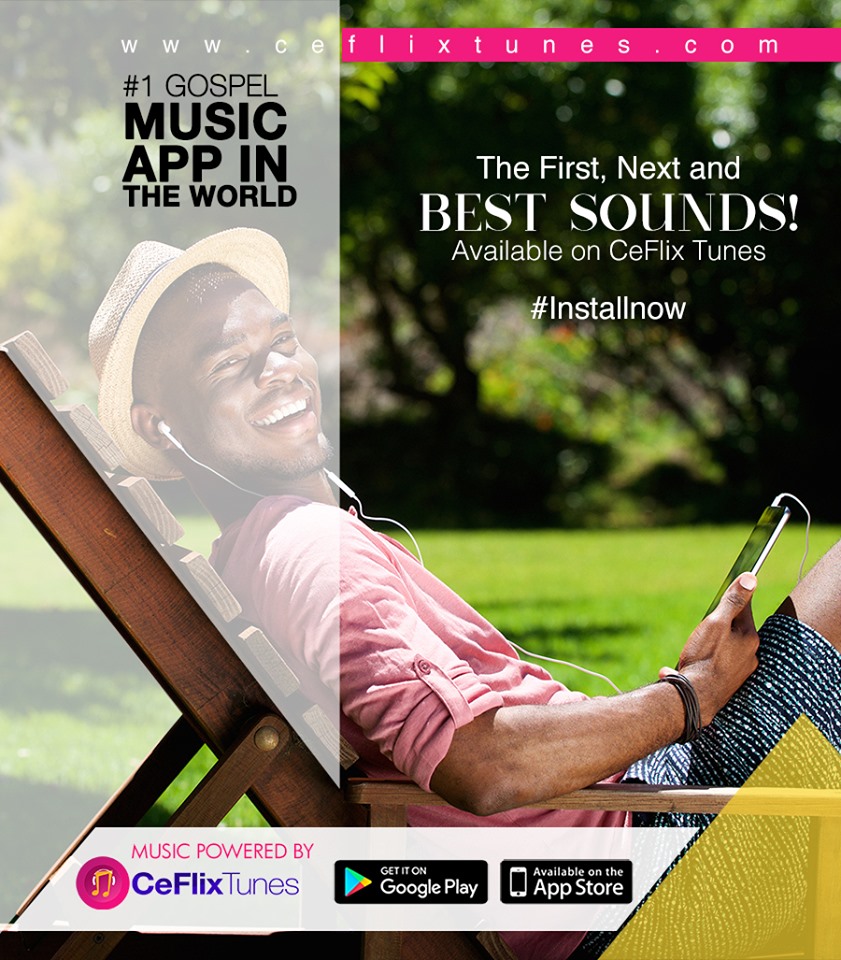 What Is an EP?

If you are in the music industry or a huge fan of music, you must have come across the term “EP.” An ‘EP’ is simply “Extended Play,” and it is a record that contains more tracks than a single, but is usually unqualified as an album.

An ‘EP’ is a compilation of songs by an artist, created for promotional use and lies somewhere between a single and an album, this is because, a single is just one track while an album contains about 10 to 12 songs or more, also new projects that haven’t been released yet by the artist.

‘EPs’ are usually one to three, minimum or four to six, maximum and are generally made using original tracks that the artist hasn’t released.

Most artists prefer ‘EPs’ because it is usually the solution for those who can’t afford the studio time necessary to record a full-length album. Singles, on the other hand, aren’t enough to keep the artist alive for long in the hearts of their fans but an ‘EP,’ is the quickest way to grow a fan base and experiment with a new music style.

As a promotional tool, ‘Eps’ are ideal to sell yourself and brand and requires little or less than you would have invested for a full-length album. If you are ready to release your ‘EP’ simply follow these steps;