#I have never seen God change 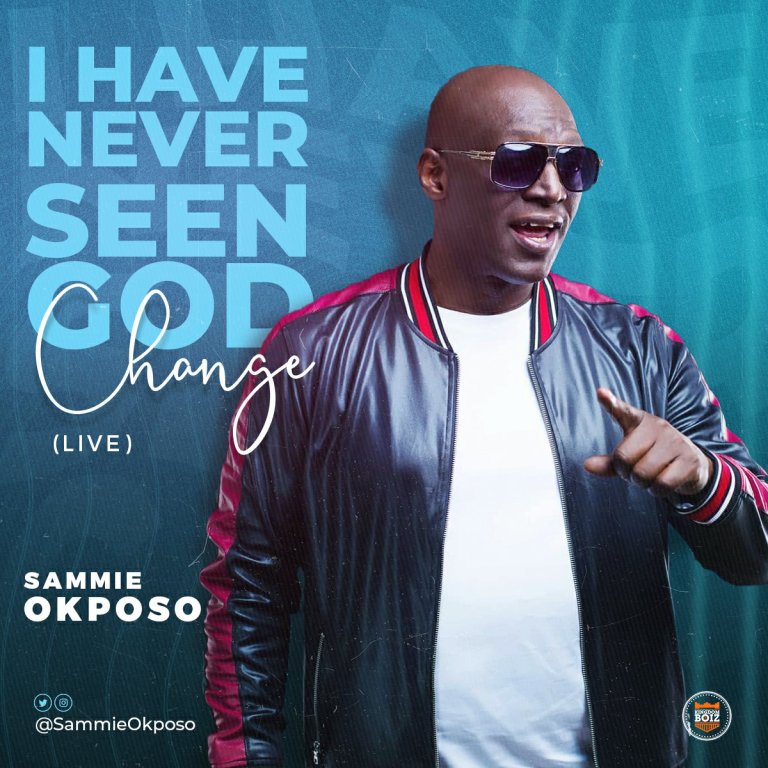 “I have never seen God change” is a monument to the Multiple award-winning international Gospel music general Sammie Okposo and his seismic influence on the evolution of Gospel music that followed in his wake.

The gospel legend was almost at the end of the recently hosted European tour which saw him perform in Italy, Switzerland, Belgium, and Paris, from the 26th of December, 2019 and the 17th of January, 2020, during which he announced the date of the release of his new single as
January 31st.

“I Have Never Seen God Change” in many ways has been adored and loved by Sammy’s large and supportive community, as the song bespoke a festive and fast rhythm and tempo that this present generation can vibe to.

The single is riding on the very successful mid-2019 release titled “Sing Halleluyah.” if you recall, it was a hit that birthed the mashup video that combines cover versions of the song and dance viral clips.