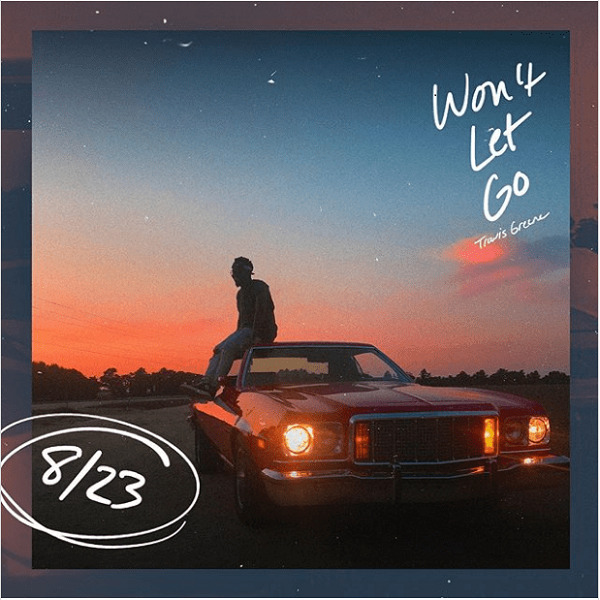 The stakes have never been higher for Travis Greene, an American gospel musician and pastor. Greene began his music career in 2007 with the release of ‘The More’ via Greenelight Records.

Greene’s latest song “Won’t Let Go” is a graceful way he uses to voice a common feeling of hope, peace and love even after death.

Hope is a dwindling resource for those outside Christ and Travis Greene uses his voice to restore faith in the unlimited love and strength the joy of the Lord offers to those who are not willing to let go.

“This new song ‘Won’t Let Go Mp3’ was written on the 30th Anniversary of my Father’s passing. It was an emotional year for me because my oldest son David is now the same age I was when my father went home to be with the Lord. The first person I sent this song to, on the night I recorded it, was my friend, Shari, who recently passed from cancer“.

he went on to explain how it gave him so much peace, in a time of confusion. Next, he sent it to his mom to lift her spirit on a day that was hard for her.

Now he is ready to share it with the world!

I dedicate this song to 2 very special women “My Mom & Shari Broadwater. Through it all, our God #WontLetGo“.