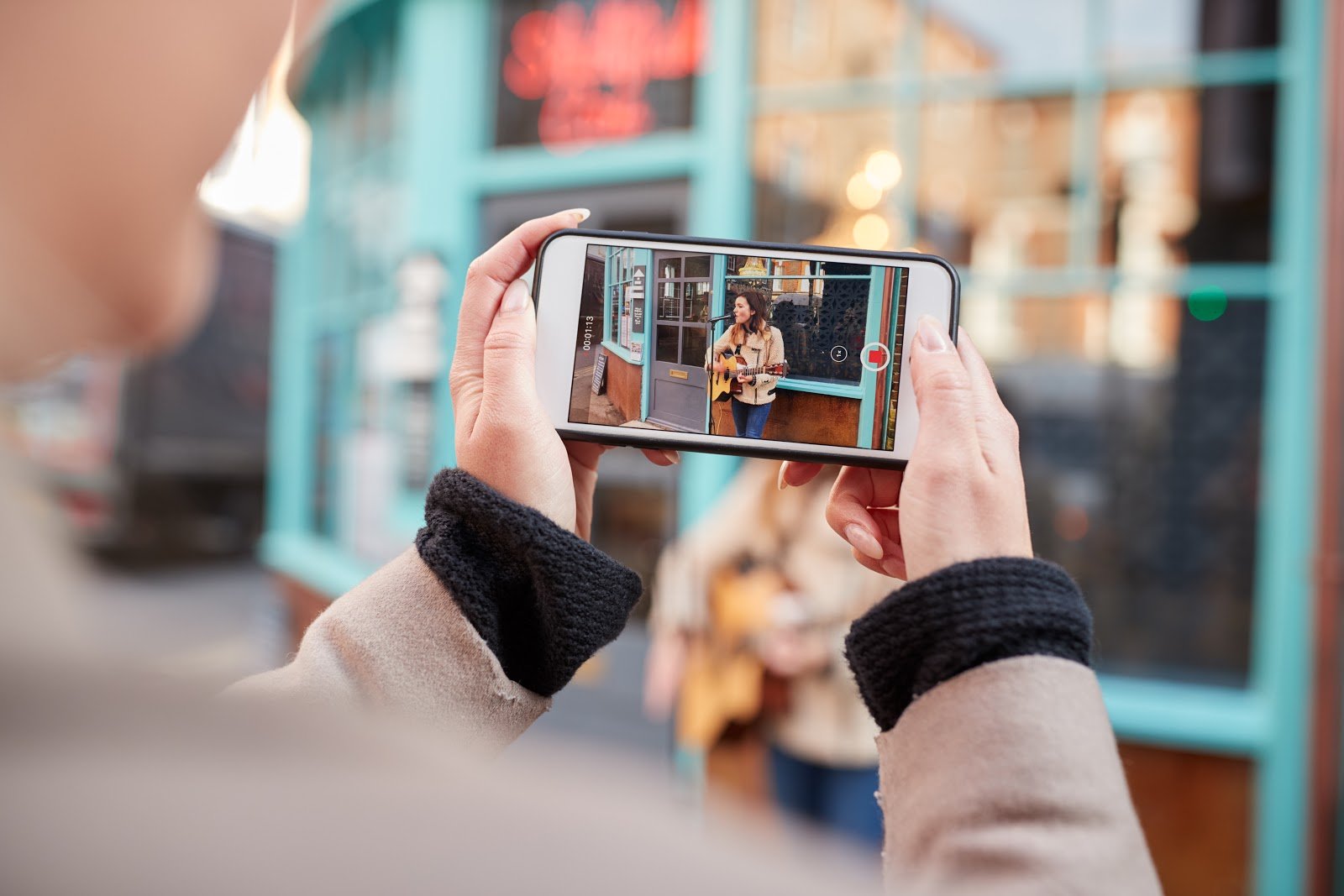 There’s no doubt that breaking into the music industry can be tough, especially if you don’t have any well-placed connections. Many new musicians feel like their only chance is to perform live shows in hopes of getting noticed by someone with connections in the audience. Sure, there are plenty of musicians who got their start that way, but it may surprise you to hear that you may get faster results taking a different approach. Here’s how several successful musicians got their material out there unconventionally and what we can learn from.

Artists Who Got Their Start Making Music for TV Commercials

Producing music for TV commercials may be unconventional, but many Indie artists got their start that way! For example, Leslie Feist got her big break when Apple used her song “1, 2, 3, 4” in a commercial for the iPod Nano. A UK duo, the Ting Tings, also got their big break thanks to having one of their songs featured in an Apple commercial.

To keep it going, Taco Bell went out of their way to find an Indie style, stomping tune for their Doritos Taco-Bell Fusion commercial. They ended up using the song “Take A Walk” from the group Passion Pit. Not only did these artists earn some serious cash for these commercials, but it also launched their careers in the music industry.

So, what can we learn from these artists? Big brands love to use unique and original music from Indie artists in their advertisements. A great way to get your material out there and get noticed by these big brands is to work with boutique music agencies.

For example, agencies like Marmoset connect musicians with creators who need licensed music for use in TV or film. They also hire musicians to provide professional music production services for brands or creators who are looking for a unique piece of music or a remix to use in their projects. One music licensing deal could be enough to elevate your status from starving artist to career musician, so it’s definitely an opportunity worth considering.

No matter how talented you are, your biggest challenge as a new musician is getting your material out there where people can hear it and appreciate it. YouTube is an incredibly popular platform with millions of amateur creators. You may be surprised to learn that many famous musicians got their start on this unconventional platform.

For example, Tory Kelly hoped to gain her big break by competing on American Idol but ended up being rejected for the show. But she didn’t let that stop her from dreaming of making it big. She continued to put out YouTube videos of herself singing right in her bedroom and became an internet sensation. She’s now living out her dream touring the world with her music and has even performed on stage at the Grammys.

Shawn Mendes also got his big break thanks to YouTube. He uploaded videos of himself singing and playing guitar and also created videos for video cover contests. His music was a huge hit with teenage girls who shared his videos all over the internet. These days, he’s an extremely successful, chart-topping artist who can thank his own persistence and YouTube for his fame.

Some other artists who got their material out there and got noticed on YouTube are the duo Karmin, James Bay, the Australian group 5 Seconds of Summer, Ed Sheeran, and even Justin Bieber. So, what can you learn from these now-famous artists?

You don’t have to have connections in the music industry to get your big break. If you’ve got talent and you’re willing to put yourself out there, you can get noticed right from your own living room by publishing YouTube videos. There’s no better way to get your material out there than having your raving fans share your music all over the internet.

Famous Musicians Who Started Out as Buskers

Believe it or not, many famous musicians started out as buskers playing their music on the streets. Tracy Chapman started out by performing in Harvard Square. Her talent impressed a friend whose father worked for a major record label. After she graduated from school, she was signed on with Elektra Records, and the rest is history.

Another example is the English folk singer, Passenger. He started out at the tender age of 16 as a busker working street corners in Australia and England looking for his big break. Now, he’s got a billboard topping single called “Let Her Go” and he’s also a Brit Award Nominee.

Other famous musicians who started out as buskers include Janis Joplin, BB King, and Rod Stewart. We can learn a lot from these artists, too. First, if you really want to break into the music industry you’ve got to be willing to put yourself out there and never give up. Second, you never know who might be listening. While playing your music on street corners might not seem very glamorous or lucrative, all it takes is that one connected person walking by to open up doors and launch your career.

You don’t have to rely on booking live performances to get your material out there and get noticed. Many successful musicians have gotten their start in unconventional ways. If you’ve got talent and you’re willing to think outside the box, there are lots of ways to get your big break.