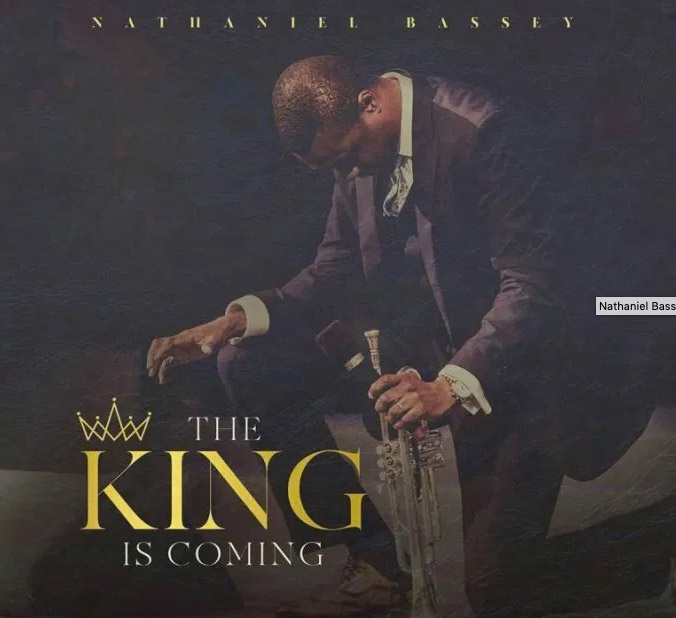 Coming off Nathaniel Bassey‘s latest album which is titled “The King is Coming” which was released in late November 2019, is “Yeshua Hamashiach”, this powerful song of worship and war, or maybe we can call war-ship because that is what best describes the power of this song.

“Yeshua Hamashiac” is the last song of the highly acclaimed album of which Pastor Nathaniel says he was led by the Spirit of God to record the album about Christ’s coming, which he hurriedly did and released. Nathaniel Bassey had just recently postponed his Kingdom Come Live in concert which was scheduled for April 24th, the concert was postponed due to the Covid19 pandemic.

The strength and power in “Yeshua Hamashiach”, the instrumentation, and lyrics all together communicate a God that is powerful, of war and strength. This song will be on replay for a couple of minutes because it is will captivate you as you listen.