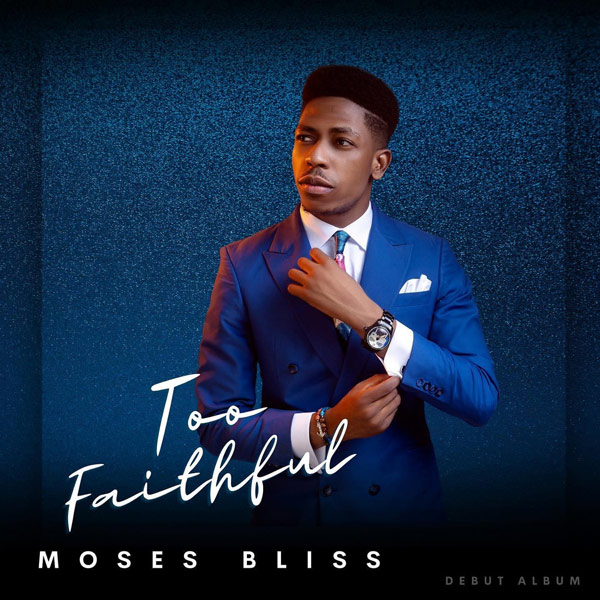 Moses Bliss – Too Faithful [Album] Is Out

With pure excitement and expectations fans welcomed the very first album from Moses Bliss, this is his Debut Album and it is out with a lot of buzz following it.

Many A-lists and top-rated Nigerian gospel music artistes and even big names in the secular music industry hit the Abuja capital for the most anticipated concert held by Moses Bliss called #BlissXperience.

In attendance were Tim Godfrey, Eben, Chioma Jesus, Joe Praize, Steve Crown, and much more artists, including other mainstream artists such as Dbanj.

At the glamorous event, Moses Bliss launched his debut album, with several celebrities and dignitaries hosting the launch. The album is officially out and available for streaming.

The album has 13 tracks in it featuring some of the songs he released previously like “Taking Care”, “Too Faithful” and the still raving “Bigger Everyday”.

All songs in the album were done by Moses Bliss with the exception of “Perfection” featuring Festizie and “Bigger Everyday” featuring Membrane and other acts.

It’s his maiden body of work as a gospel artiste and it’s one amazing album that is set to be the rave of the gospel music industry.