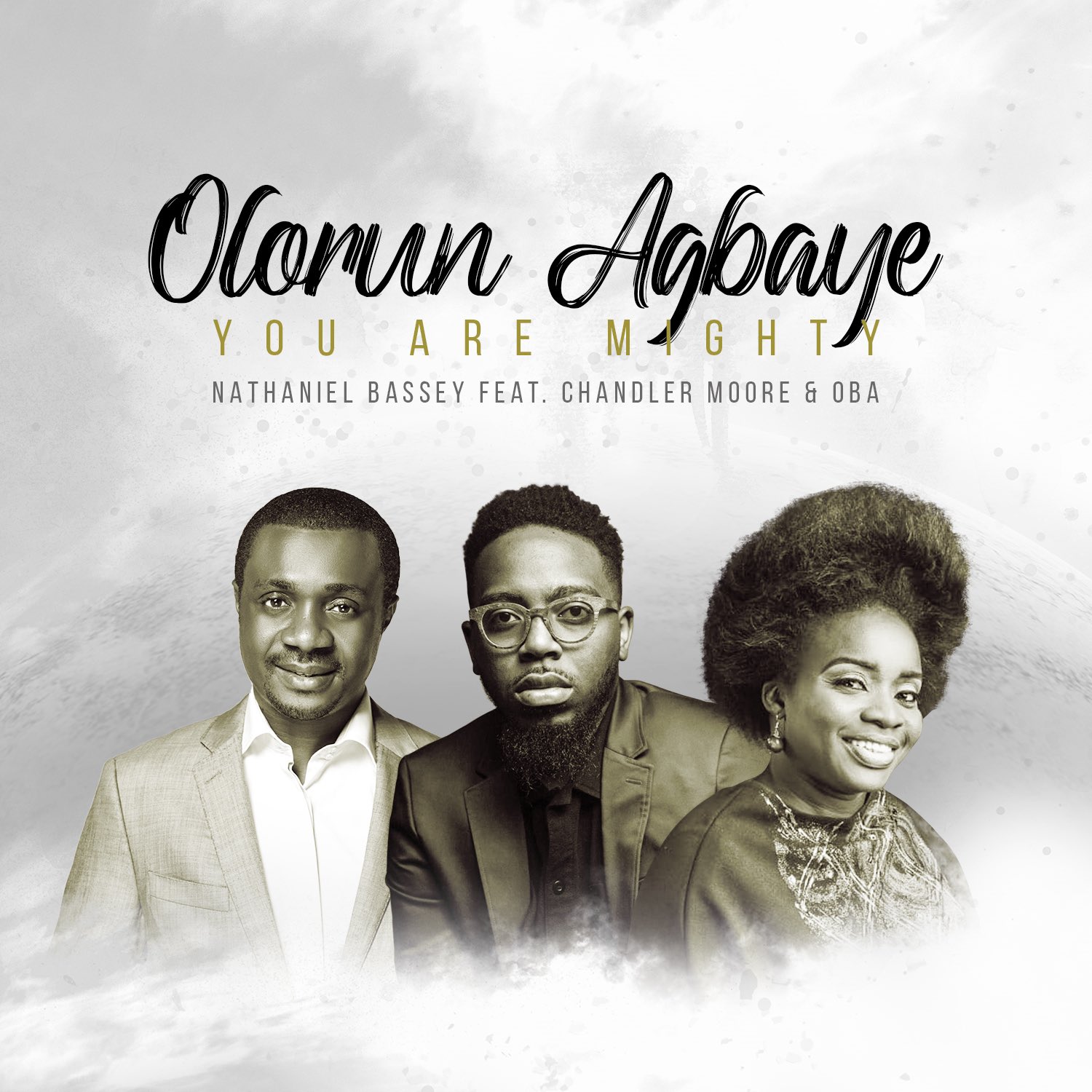 “Them nor dey tell person”, those were the exact words Nathaniel Bassey used when he announced this new single few days ago and BOY!!! Now we understand why. They did justice to this powerful song featuring Chandler Moore and Oba. And it is a song for this season.

The song was scheduled to be released few days ago, but was put on hold by Nathaniel Bassey due to the #Endsars protest.

“Contrary to my initial promise earlier in the month, a few days back, I thought of postponing the release of this song, OLORUN AGBAYE – YOU ARE MIGHTY. Feeling the mood wasn’t right due to lots of happenings lately
But again, I thought shouldn’t this even be the best time to release it?
Shouldn’t I release Hope, Faith and Love at a time we need them the most?
The children of Israel asked why they should sing the Lord’s song in a strange land”, Nathaniel Bassey said.

He went further to say that, he decided to release sounds of heaven to a dark world groaning for the manifestation of The Sons of God.

“I pray it releases such grace and glory into an atmosphere already laden with fear and anxiety in Jesus’ name”. – Nathaniel Bassey

Listen and be inspired below;