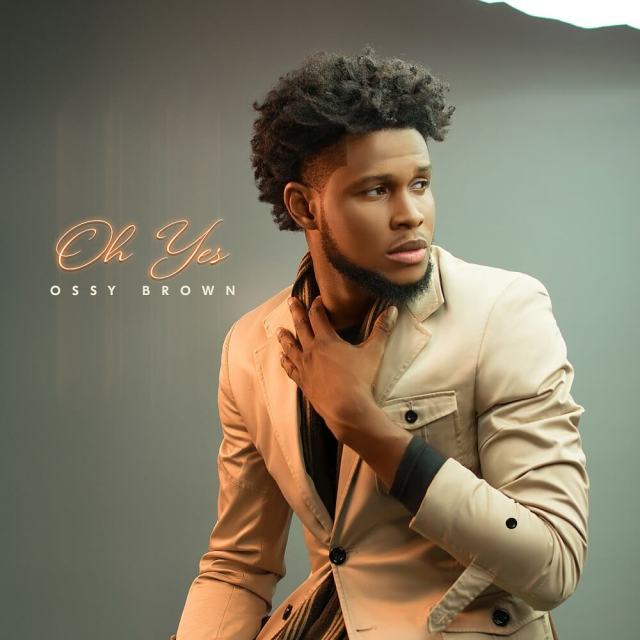 After teasing the track on social media, Ossy Brown finally unleashes the sound “Oh Yes,” along with the official lyric video. The new track serves as the first release off his “LED” album still in the works.

Featuring slow pop-fused beats, RnB influences, and smooth vocals, “OH YES” is Brown’s reaction to God’s outpouring love: “Oh Yes, You Blow My Mind / Oh Lord You’re one of a Kind” – the RnB/Pop sensation sings as he expresses deep love for God through praise and adoration.

Last year, Ossy Brown debuted an amazing body of work in the form of an Extended Play [EP], “My Life,” with five (5) tracks including his well-received “OMG” and “GBUKE” (Dance of Victory). Earlier this year, he surprised his fans with a spontaneous song “Not Enough,” captured live in the studio during soundcheck.

Download the CeFlix Tunes app here and tune in to the radio, available on all Android and iOS devices.