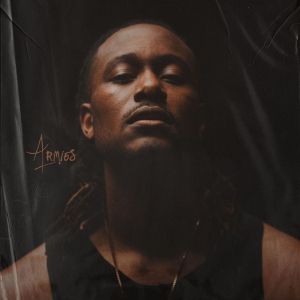 Chart-topping, award-winning hip-hop artist and creative KB (born Kevin Elijah Burgess) celebrates the launch of a new joint partnership with Sony Music with the release of a new single titled “Armies,” the hard-hitting first single under the new deal, is available today across all digital music service providers

In the song “Armies,” KB flips Chris Tomlin’s January 2013 hit “Whom Shall I Fear (God of Angel Armies)”, and shares his confidence in God with fighting his battles.

The track marks KB’s first release since departing with Reach Records, a label he had been a part of for nearly ten years. It also marks his first single on Sony Music imprint Essential Sound, which is under Provident Label Group.

The song “Armies” is the lead single for KB’s fourth studio album, releasing in “summer 2020.”

Download the CeFlix Tunes app here and tune in to the radio, available on all Android and iOS devices.

plaquenil over the counter