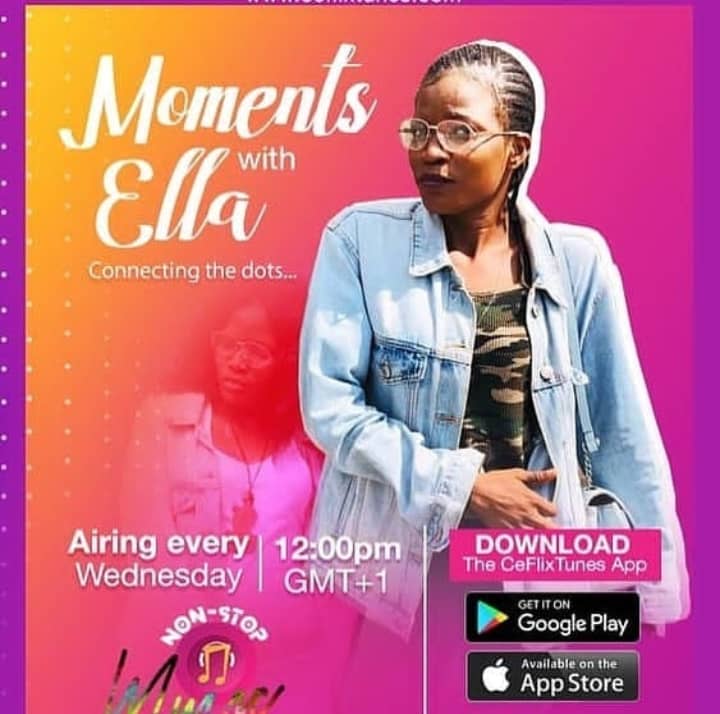 Chris Shalom Says its Ok for Gospel Artists to Sing with Secular Artists!

The man with the golden voice, Chris Shalom, was live on “Moments with Ella” with the enigmatic and beautiful OAP, Ella.

As a special guest artist, the multi-talented and award-winning global music icon was asked if it is right for gospel artists and secular artists to sing together, and he replied in the affirmative.

Apparently, Testimony Jaga featured Small Doctor on his show early this year, and a lot of testimonies were shared as 56 souls were won while a Muslim woman was converted from Islam to Christianity.

In his words, it is absolutely fine for a gospel artist to feature a secular artist so long as the gospel is propagated at the end.

He narrated a time when Pastor Chris was asked if a Christain can celebrate Halloween and in his response, he said, no matter the intentions, if you are using it for the gospel to carry out evangelical outreaches and win souls, then it is fine.

He added, that both artists, Testimony Jaga, and Small Doctor are big and the collabo between both artists was a positive development that led to souls being won and lives being transformed.

Testimony Jaga is from the street and understands the streets, therefore a collabo with Small Doctor that saw the secular artist sing Testimony’s song during his street gospel movement, led to many street guys dropping their drugs and character at the show and praising God.

Jesus didn’t come to condemn the world but to reconcile them to the gospel, therefore God isn’t concerned with what you are doing but after your heart.

Chris Shalom said it is not business as usual for those who believe any music arrangement between gospel and secular artists is purely for profit-making, he said once a seed has been sown, there will definitely be a bountiful harvest.

Imagine a Small Doctor coming out tomorrow to stand for Jesus just like Kanye West is doing right now.

He ended with, it’s okay for Gospel artists to mix with secular artists so long as Christ is being promoted and preached.