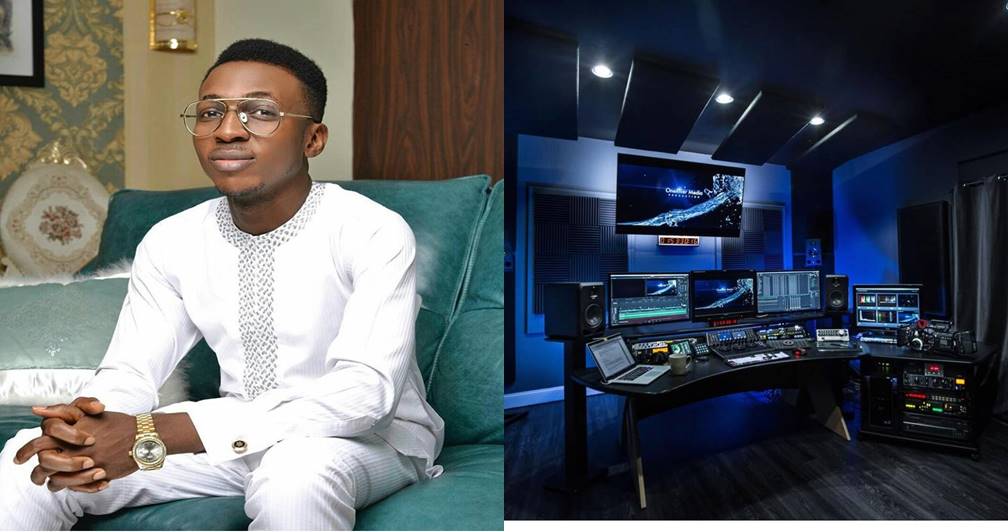 Nigerian gospel superstar Frank Edward, in a discussion with Punch Newspaper on the 12th of January 2020, stated that Gospel artists shouldn’t focus on the business angle only but spreading the good news of the Lord Jesus Christ.

In an interview with the platform, when asked his opinion on the reason why most gospel singers are not being signed as ambassadors for brands He opined that the gospel industry hinders the profitability of gospel artists.

He responded by saying: There are so many reasons. Firstly, you have to understand that the industry and ministry is not the same thing. Gospel music is a ministry, the other one is an industry, so it functions fully like that.

The gospel ministry is totally different from the secular industry even though you might say that there is a business side of it which makes it similar. But in gospel ministry, the business aspect of it is never the focus. I tell people that if you want to make money, don’t do gospel music; you would have a lot of issues.

“Gospel music means one is reaching out to people through music; the others are strictly entertainment or at least 70-80 percent entertainment. The company would rather give the opportunity to musicians who sing songs that all religions, including Christians, would dance to, either at a party or in a club.

“The companies are looking for numbers, and they would give the brand ambassadorship to someone who everybody loves their music. If the companies give it to gospel singers like me, people who don’t listen to gospel would probably not pay attention.

“Although I’m a brand ambassador, it is not everything that one must do as a gospel artist. When you are not getting endorsements, think of how many souls you music has healed– that’s your reward.”

Frank Edwards is a global force and a voice to gospel artists out there, especially in a time where Gospel music is unarguably one of the most played genres in the Nigerian music sector.

I like the helpful information you provide in your articles. I'll bookmark your blog and check again here regularly. I am quite sure I'll learn many new stuff right here! Best of luck for the next!
Reply

Great beat ! I would like to apprentice while you amend your web site, how could i subscribe for a weblog website? The account aided me a applicable deal. I had been a little bit acquainted of this your broadcast provided vibrant clear concept
Reply

Hi, of course this post is truly nice and I have learned lot of things from it on the topic of blogging. thanks.
Reply

This piece of writing presents clear idea for the new viewers of blogging, that in fact how to do blogging and site-building.
Reply

Its not my first time to go to see this web page, i am browsing this web site dailly and obtain fastidious facts from here all the time.
Reply

Do you mind if I quote a couple of your articles as long as I provide credit and sources back to your blog? My website is in the exact same niche as yours and my visitors would certainly benefit from some of the information you provide here. Please let me know if this okay with you. Thanks!
Reply

Post writing is also a fun, if you be acquainted with afterward you can write otherwise it is complex to write.
Reply

If you are going for finest contents like I do, simply pay a visit this website daily for the reason that it presents quality contents, thanks
Reply