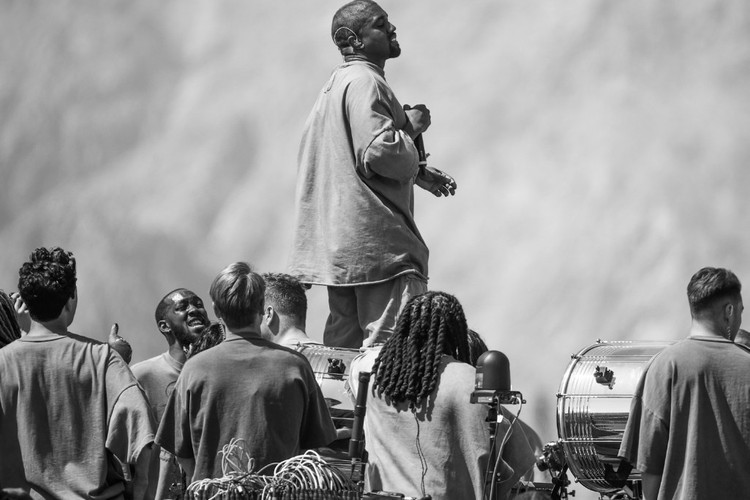 After few false alarms, the much-anticipated album is set to arrive this Friday, based on Probability.

Kanye West tweeted this new date on Monday, as a follow up of his announcement on Jan 1st when he tweeted last concerning the album, he has just revealed that it will finally be out on October 25th to the delight of his fans and gospel music lovers globally.

The date is also the same day that an accompanying documentary film based on the album is showing at IMAX theaters.

You would note that Jesus Is King was initially announced for September 27th by Kanye’s wife, Kim Kardashian West, which was later postponed to September 29th and has kept fans at a limbo since then.

The rap legend and multiple award-winning global musician and producer said he plans to release gospel music exclusively from now on as he has made gospel music and religion a focal point through Jesus Is King and his Sunday Service series.

During his Jesus Is King series last month in Chicago at the Kanye West Experience event, he announced he would no longer be making secular music. According to his pastor, Adam Tyson, he even considered quitting rapping. “One time, he told me that he wasn’t going to rap,” Tyson said in a recent interview. “I said, ‘Why not?’ He said, ‘That’s the devil’s music.’ I said, ‘Hey, man. Rap is a genre. You can rap for God.’ I think he was already thinking about it a little bit, but I definitely said, ‘Hey, bro. I think you need to use your talents that God’s given you and use that platform for God.”

Hopefully, it seems the wait is over now.