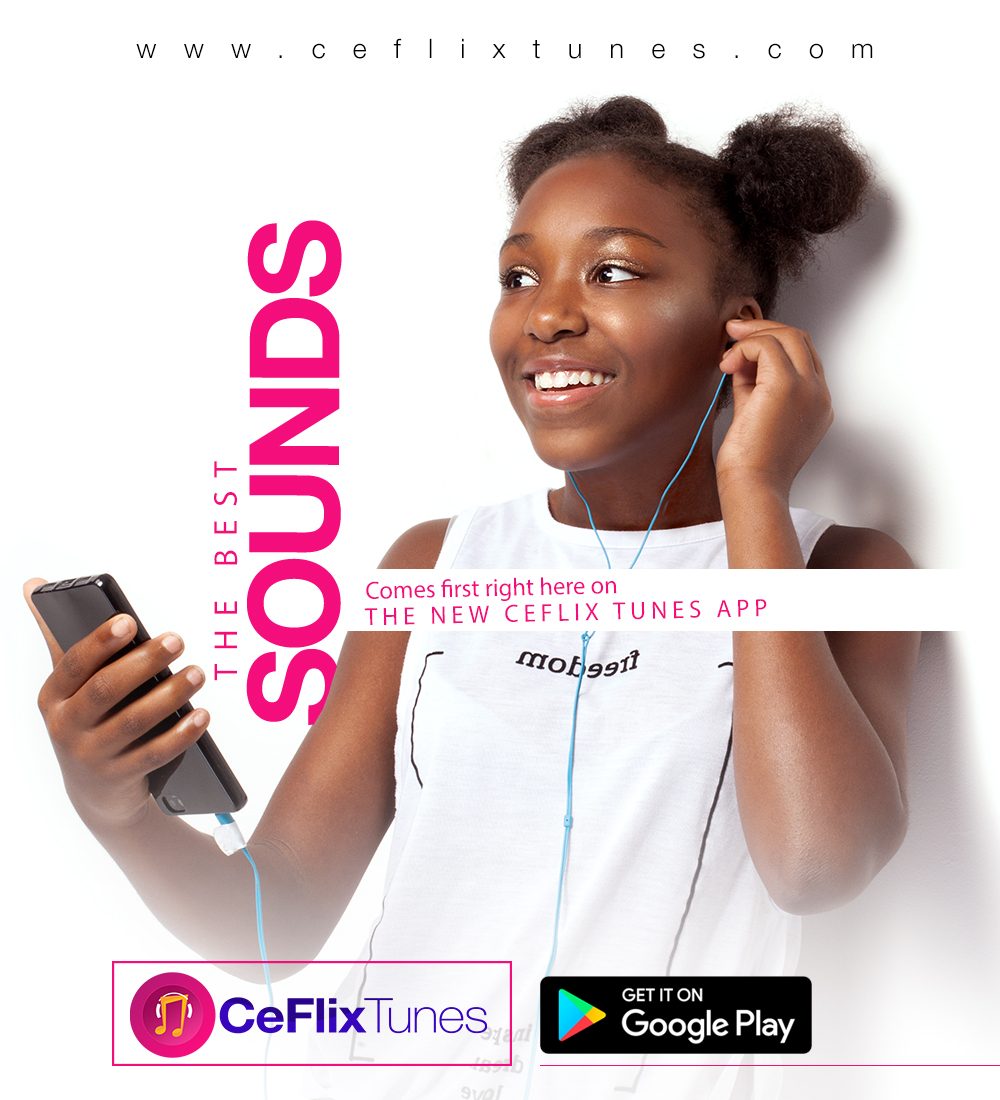 The influence of Gospel music stretches far and wide and covers all the styles and genres of music. Gospel music, like a thunder bolt has struck into the hearts and minds of music lovers globally, and these names played a pivotal role to drive the spread of gospel music farther and deeper than we could ever imagine.

Multiple award winning songstress with several hit songs to her name, the name Sinach has indeed become synonymous to Gospel music in Nigeria and beyond. She is loved by millions globally and her music stands with the greatest in both the secular world as her views on YouTube which has over a million views, is a testament to that. With over ten award winning albums, her net worth is $1,000,000.

He is one of the most successful and famous gospel singer to come out in Nigeria and Africa this 21st century. Well travelled with lots of local and international awards, he doesn’t just sing, he also writes and produces songs for some of the biggest artists in the Nigerian music industry. Apart from being a singer and songwriter, he is an entertainment consultant, a CEO of Zamar Entertainment label, and a United Nations Youth Ambassador for World Peace. He has a net worth of $750,000.

Oyenike Laoye-Oturu, popularly known as Nikki Laoye, is a Nigerian recording artist, singer, songwriter, dancer and occasionally acts in movies. Based in Lagos, she is renowned for her eclectic musical expressions and entrancing stage performances. Her outstanding career and musical talents has fetched her multiple awards and fame both in Nigeria and the international community. Her net worth is $450,000

Lara George is a Nigerian gospel singer, songwriter and producer. A member of the disbanded musical group Kush, which included TY Bello, Dapo Torimiro and Emem Ema, she hit the limelight with her debut single “Ijoba Orun” in 2008 and has remained in the spotlight since then. She has been a source of joy and pride to many Nigerians as her unique and peculiar voice has won her numerous awards. Her net worth is $400,000.

Frank Ugochukwu Edwards is a Nigerian contemporary Christian singer-songwriter and recording artist from Enugu State. The founder and owner of the record label Rocktown Records, which is home to recording artists such as Edwards himself, Gil, Divine, King BAS, Nkay, David, Micah Heavens and just recently Chidinma. He is currently one of the hottest gospel rock performers now, having worked with both local and international artists. His net worth currently is estimated at $100K-1M (Approx)

Samsong is a sensational gospel artist, based in Abuja, Nigeria. His passion for music is unrivalled, having left a successful banking job to pursue a more successful career in gospel music, he has won several awards and recognitions that has placed him on the local and international space. His net worth is $370,000.

Jeremiah Pam Gyang is a Nigerian singer-songwriter, instrumentalist and record producer. The self acclaimed wonderkid, skilled in both the piano and the guitar before the age of ten. He is often credited as being responsible for opening the window to urban Hausa music to the mainstream of the Nigerian industry in 2004 with the popular hit track ‘Na Ba Ka’ (I give you). His net worth is unavailable.

The “Akanchawa” crooner and gospel artists who are a couple in real life, revolutionalized Gospel music in Nigeria with their musical style and hit song, “Akanchawa” which shot them to limelight both in Nigeria and beyond. They brought class to indigenous music and their combined worth is estimated at $320,000.

Tope Alabi is a name that is widely known and recognized in the gospel music space. The multi-talented  singer and music composer, used to be a member of a comedy group that were well travelled and now she has proven her worth in the Nigeria gospel music industry. Tope Alabi is one of the most respected gospel singers in the country with an estimated net worth of $300,000.

Cobhams Asuquo is a Nigerian musician, producer, and songwriter. In 2005, Asuquo was signed on with Sony ATV London as a songwriter. After working as Head of Audio Productions at a local label, Questionmark Entertainment, he set up his own recording facility in 2006. He is no stranger to the spotlight and limelight and has worked with several A-Class artists in the secular and gospel community. His net worth is $250,000.

Who do you think we left out and should have been included in the Top 10 All Time list?